We stock thousands of vinyl records, CDS & movies at our brick & mortar store located at 3101 Sunset Blvd Suite 2A Rocklin, California. If you are an Audiophile or just starting your first or second record collection we have you covered. Due to COVID-19, our physical location is open Fridays and Saturdays from 11-5pm and Sundays from 12-4pm. Face Masks are required. 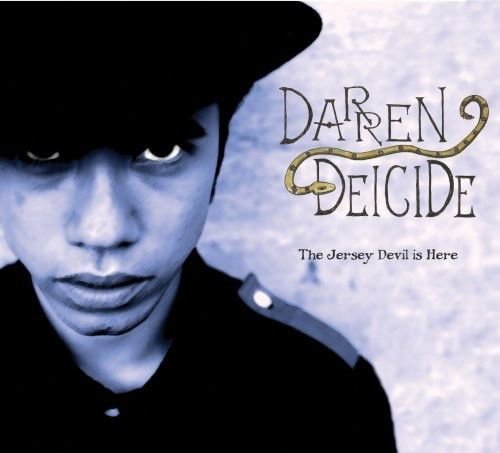 'If any proof is needed that the power of blues is easier to find than ever, look no further than Darren Deicide,' says The Aquarian Weekly. Born on Halloween and raised in the blues and rock n' roll rich environment of Chicago was Darren Deicide. With his self-taught playing style, trademark vocals that one review said 'makes Satan himself feel as if he is not sinister enough', and a stomping foot, Darren Deicide delivers a contemporary style of roots-influenced rock that has been described as 'John Lee Hooker meets Johnny Rotten' and 'raw, bluesy punk by a one-man dervish'. Like his own multi-cultural background, his music is an eclectic hybrid of blues, rock n' roll, boogie, spoken word, and even punk, but remains, as described in one review, as 'good, pissed snot-infested rock n roll'. Always a fixture on the independent music scene, Darren Deicide would ultimately ramble his way to New Jersey. There he initiated Ever Reviled Records, a worker-owned and run record label that releases counter-cultural music and was the vocalist/guitarist for the politically-charged, underground radical rock band Hopeless Dregs of Humanity from whose remnants he emerged. Rockin til the Apocalypse, his debut CD, is released under his former moniker 'Darren 'Deicide' Kramer'. He maintains a continuous touring schedule and has played with a diverse array of notable artists all over the American east coast, south, and midwest that has spanned from Dead Prez to David Rovics. He's played on Fox 5's 'Good Day New York' as a featured artist on the 'Make Music New York festival'. He is also a columnist for The Aquarian Weekly where his column, 'Agent Provocateur', establishes his reputation as a firebrand. Temptation and the Taboo, Part 1, his second full-length release, is available now, and on this Day of the Dead (Nov. 1st) his new release The Jersey Devil is Here will be released on Ever Reviled Records.

Save this product for later
Display prices in: USD 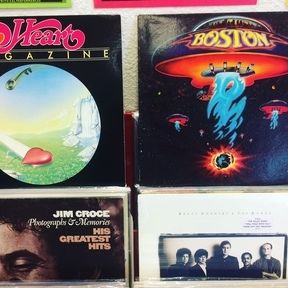